A return to Blogging

I don't know what has happened to me lately--must have lost my craft  drive somewhere along the way. I have not been visiting many blogs , nor leaving comments-- like I usually do. Yesterday,  I received an email from a blogging  friend wondering what has happened-- so it has jolted me into doing a post today and will look up the different blogs that I normally visit to see what is happening with everyone out there. Thank you, Margaret, ( Solstitches), for getting me started again.

I did have something exciting happen-- a , lapquilt, made with EPP and embroidery, has gone off to a magazine, to be published at the end of the year. That went in June and it has been difficult getting started on something else. I have started a blue and white quilt for a bed in my daughter's old room-- using EPP-- so rather slow in getting going, I am losing interest in it already!  I need something to get my teeth into--might have to start something else instead. Mind you, I do have so many UFOs-- I should not be starting another project.

The weather has been beautiful these last few days. It is chilly, but the sky is blue and the sun is shining. The sunsets have been gorgeous. I went for a walk along the esplanade and this was a reflection in the eastern sky as the sun was setting in the west. I had my phone with me and was able to get this photo. 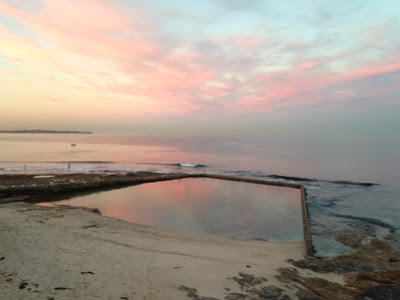 Sunset in the eastern sky
﻿
We have had some very inquisitive rainbow lorikeets come to visit us lately. My son and I were in the garden and these lorikeets just flew very close to us. My son brought out an apple to feed them. He bit a piece of apple for the birds, and went on munching on the rest of the apple himself. These 2 cheeky things decided that they wanted the apple that my son was eating-- just landed on his arm and started chewing at his piece! 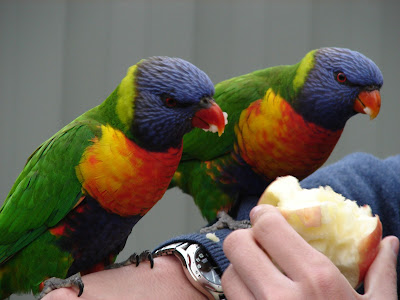 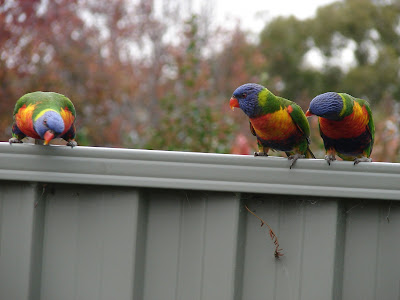 These were not game to come any closer, but were watching the other 2.
Bye for now.
Cheers,
Yvonne
﻿
Posted by Yvonne W at 19:36 7 comments: 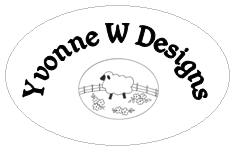 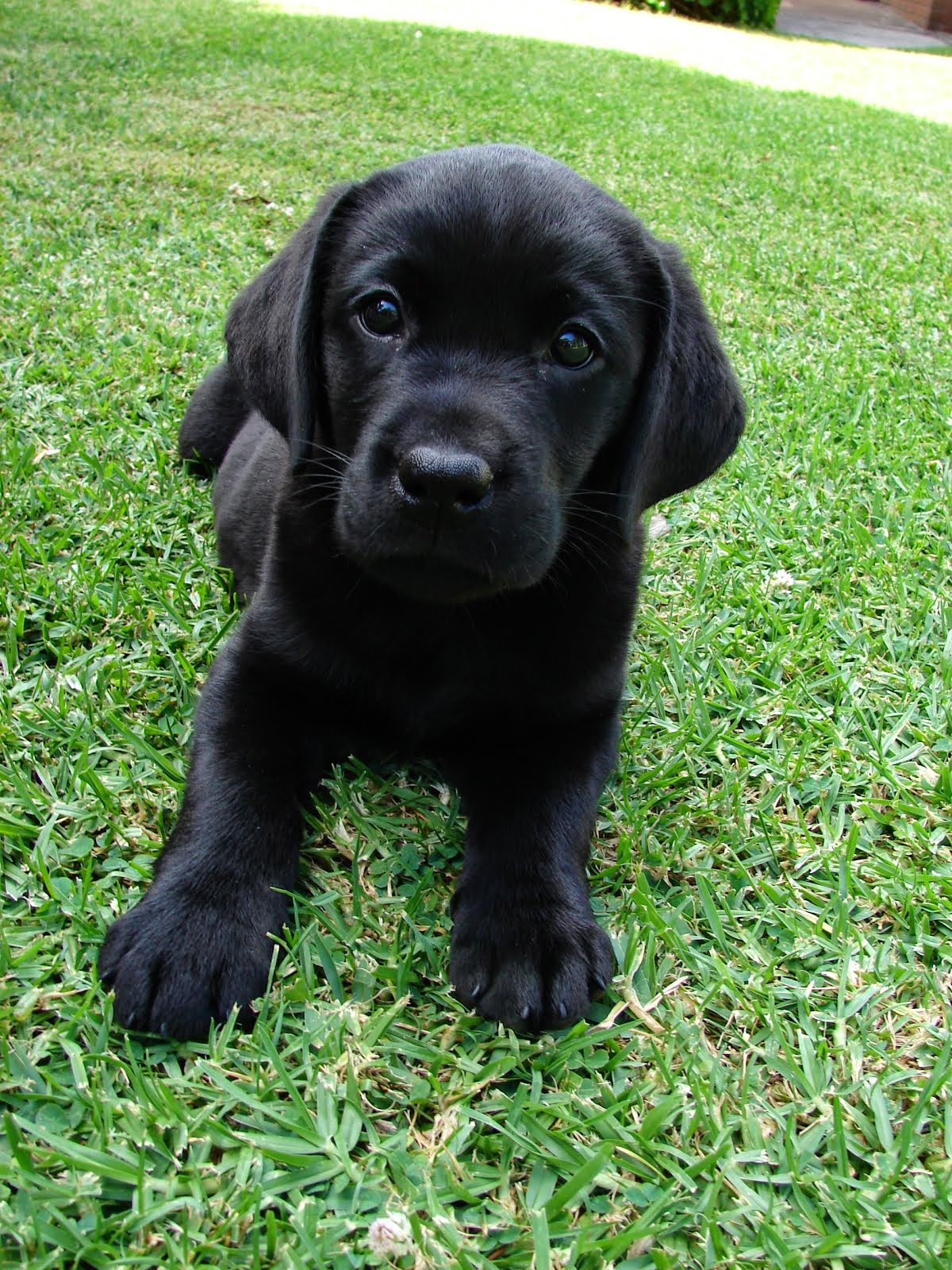 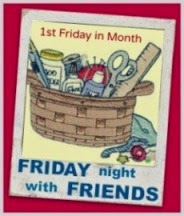 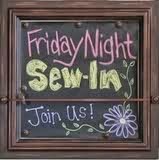